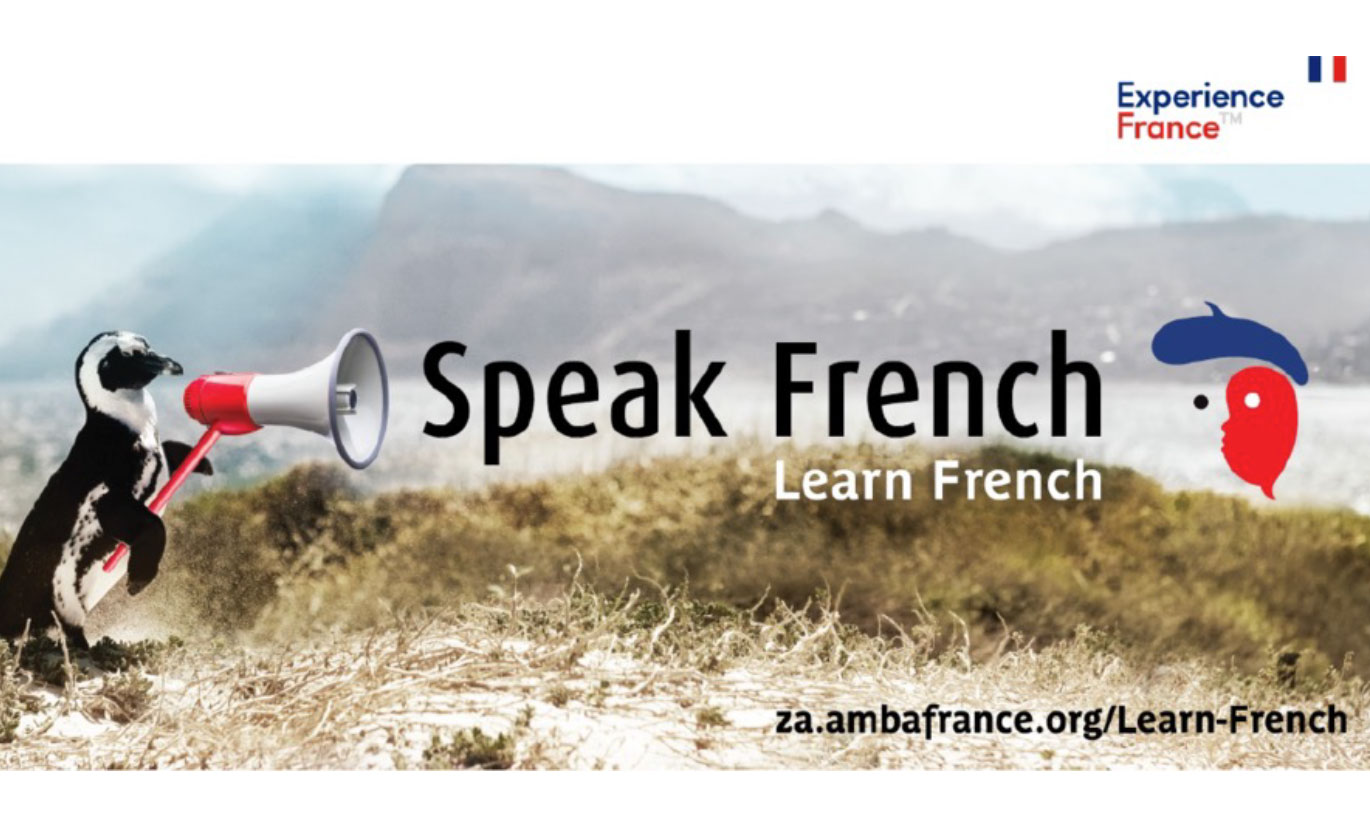 In 2021, LEARN FRENCH in South Africa and Lesotho in 242 primary and secondary schools, 19 universities, 13 Alliances françaises and 2 French schools.
Click here to spot the nearest institution to you.

In the multilinguist South Africa, nearly 30 000 learners choose French in South Africa: about 21 000 pupils learn French in 224 primary and secondary schools (nearly 1 200 of whom wrote French at their Matric exam in 2018), 3 600 students chose to pursue French in their higher studies in one of the 17 universities offering French, and 4 650 students enrolled in a French class in one of the 12 Alliances françaises of the network. Click here to spot the nearest institution to you.

In 2019, nearly 1 500 learners were enrolled in a French school in South Africa.

In Lesotho, no less than 10 000 pupils are learning French in 19 primary and secondary schools. French is also offered in two higher education institutions that welcome 450 students per year.

The Alliance française of Maseru registers around 300 new students every year. 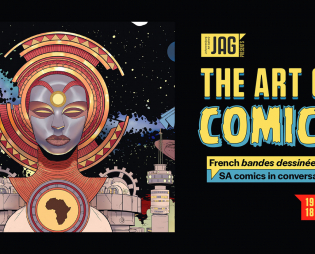 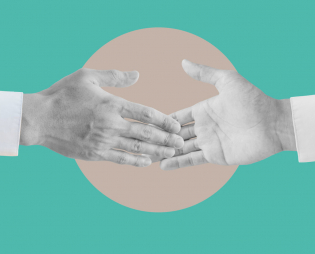 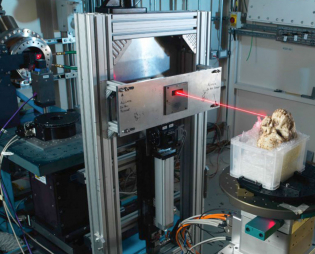 Let's imagine our “House of African Worlds” together!💡President Emmanuel Macron announced it at the New Africa-France Summit in 2021. It’s up to you to imagine it from 22 June to 22 July!We want to build a real and virtual place entirely dedicated to African reflections and creativities by all those interested in Africa.We’re asking for concrete recommendations to enable a whole generation to participate fully in inventing this space, making it live in the long term and projecting it into the future.Whether you are in 🇫🇷 or on the African continent, whether you have a project or are simply curious, whether or not you have a link with Africa: your voice counts to transform this place into your place. Participate now: www.maisondesmondesafricains.org/en/🌍#ImagineOurHouse🌍 ... See MoreSee Less

Congratulations to the 258 social service practitioners from GP who graduated the @Valued_Citizens’s iSIQALO professional development program!

Let's imagine our “House of African Worlds” together! 💡

President Emmanuel Macron announced it at the New Africa-France Summit in 2021. It’s up to you to imagine it from 22 June to 22 July!