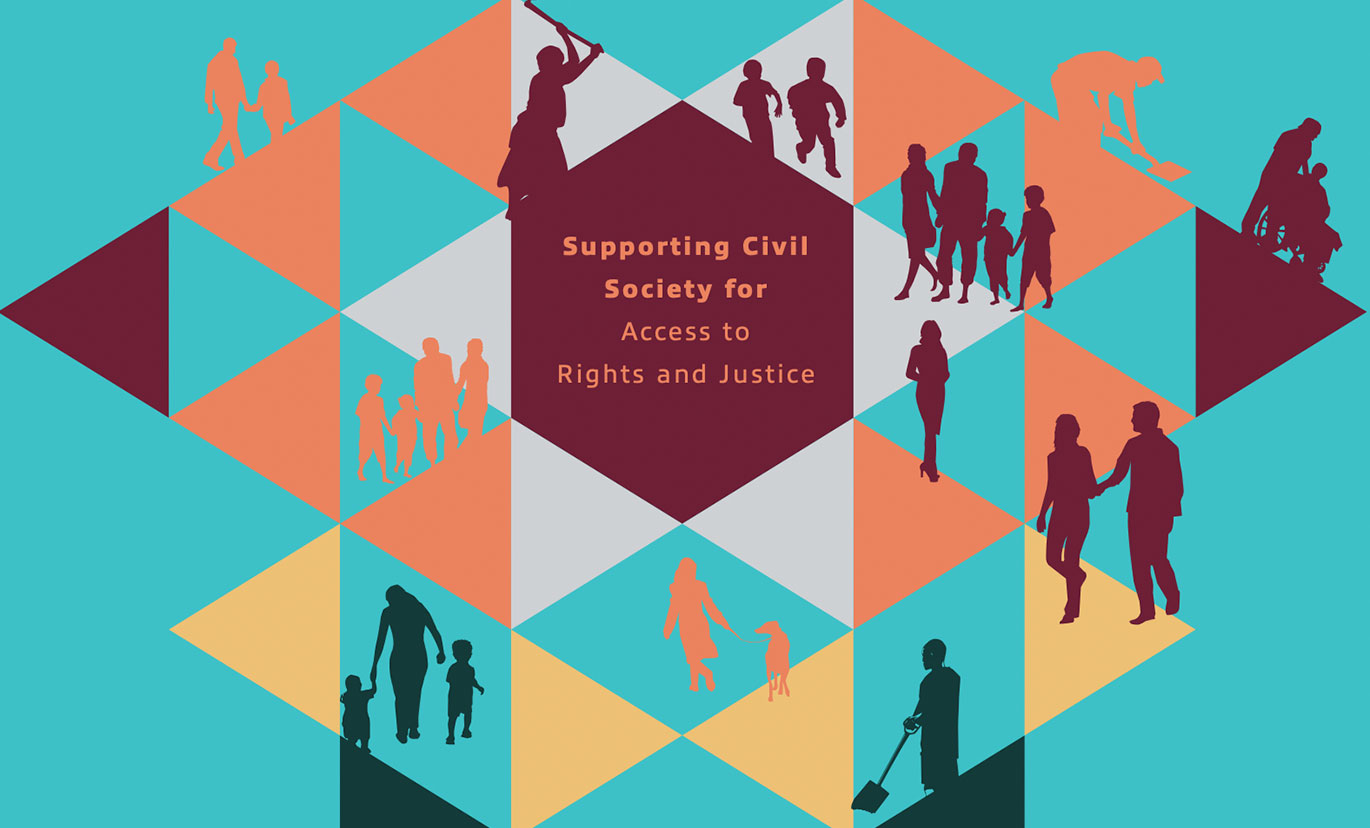 The Civil Society Development Fund (CSDF), managed by the Embassy of France in South Africa, is a financial vehicle utilised towards capacity development of, and project implementation by, South African civil society organisations.

For its third call for proposals, from 2014 to 2017, the CSDF supported 11 organisations implementing micro-projects falling within two broad funding priorities:

Most projects had an explicit focus on assisting marginalised groups, such as women and girls, vulnerable youth, LGBTI communities, prisoners, refugees and immigrants.

Download the following PDF to know more about the CSDF and the remarkable work of 11 deserving South African organisations that were supported by the French Embassy in South Africa between 2014 and 2017; this support being part of €500 000 credited by the French Ministry of Foreign Affairs under the Civil Society Development Fund (CSDF):

If you missed it, here is an example of one of the projects funded by the CSDF

Through the Civil Society Development Fund, the French Embassy invested in the project of Just Detention International South Africa, OUT LGBT Well-Being and LifeLine South Africa to ensure the safety behind bars and to end sexual abuse in prison. 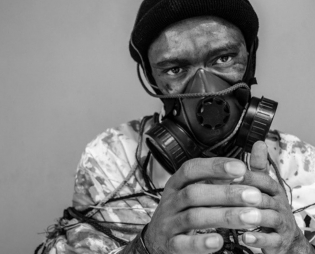 SanKliché is a mobile micro-learning application that allows everyone to improve their level of French while meeting a community... 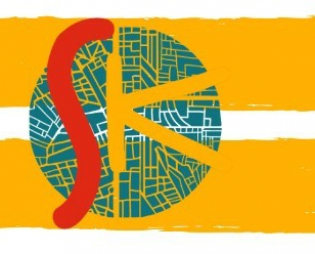 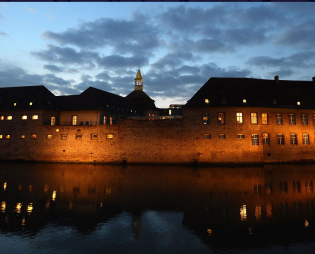 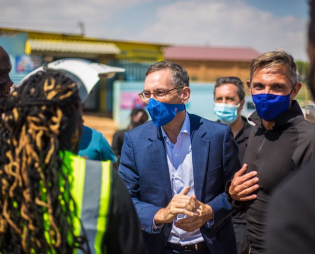