Education / Study in France / Choose France for your studies!

Choose France for your studies!

You’re thinking of studying in France? You can’t imagine all that lies in front of you!
Learning French, discovering a new culture, meeting international students… A genuine adventure awaits you!

The different regions of France display incredible variety in culture and heritage, their traditions and cuisine, sea or mountains, city or country-side. In each region, you will easily find academic institutions that offer study programmes suited to your needs and personal endeavours.
Use your time studying in France to explore a colourful and diverse country!

Friends of the French Institute

In 2014, Ambassador Elisabeth Barbier created the Friends of the French Institute Committee to offer strategic advice to the... 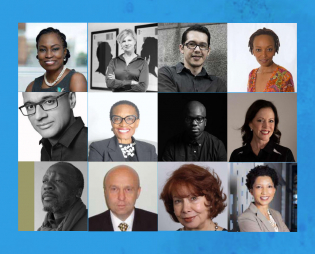 The first edition of the French Spelling Bee – “Epelle-moi Afrique” was held on March 7, 2020 at Crawford... 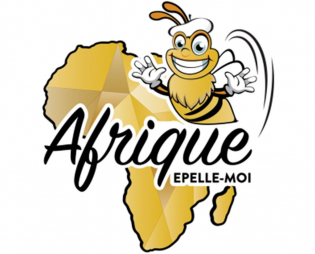 This Prize, created in 1988, is awarded in recognition and support for the completion of individual or collective projects... 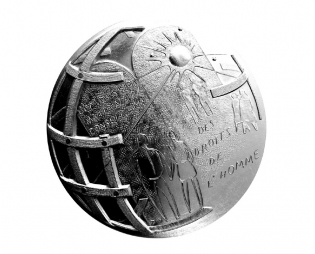