Join us for My French Film Festival 2023 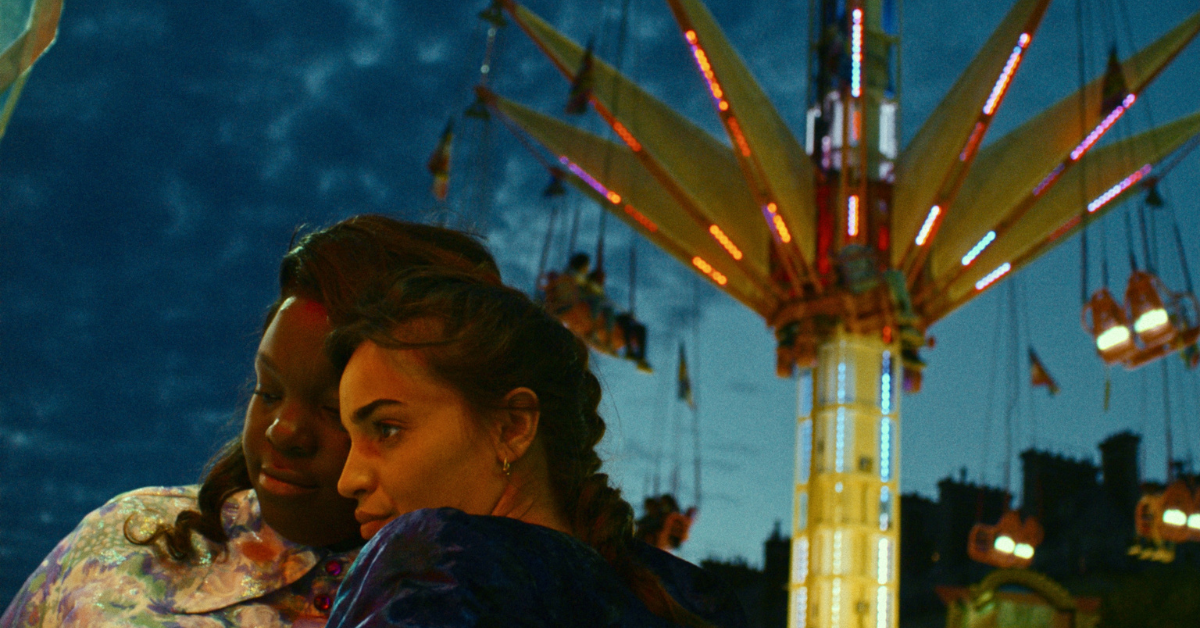 From the 13th January to the 13th February 2023, Unifrance is organizing the thirteen edition of My French Film Festival. This festival is the first free online French-speaking film festival, captivating cinephiles around the globe with an eclectic selection of short and feature films. All the films are 100% French-speaking but subtitles are available in multiple languages.The festival is showcasing 29 carefully selected films illustrating the diversity of francophone contemporary cinema: comedies, romances, dramas, thrillers, documentaries, animation, cinema classics.

To experience the festival, one must connect and register on the platform to enjoy the exciting catalogue: MyFFF official website.

MyFrenchFilmFestival.com is an innovative concept designed to showcase the latest generation of French-language filmmakers and give internet users across the globe the chance to discover a selection of French-language feature films and shorts presented at major international festivals. Now in its thirteenth year, MyFrenchFilmFestival returns with new films, new partner platforms, and film launches at movie theaters in different countries.

From January 13 to February 13, 2023, cinema enthusiasts around the world can access 29 films selected for the 13th edition of the world’s first online French-language film festival.

How can you watch the films?

On the MyFrenchFilmFestival.com platform from anywhere in the world. The festival program is also available on more than 70 partner platforms, depending on the respective regions.

In South Africa and in all countries of the continent, the festival is 100% free!

Throughout the month, users from all over the world will be able to watch online a selection of feature films and short films in competition. The films available on MyFrenchFilmFestival.com are subtitled in the following languages: Arabic – English – French – German – Italian – Japanese – Korean – Mandarin – Portuguese – Russian – Spanish – Ukrainian.

With comedies, dramas, documentaries, young audience, animation or shorts movies, the selection will spotlight the great diversity of francophone cinema. Just have to pick a film, sit back, relax and enjoy the best of French cinema for free!

Five awards will be presented at the festival’s closing ceremony:

Join us for My French Film Festival 2023

From the 13th January to the 13th February 2023, Unifrance is organizing the thirteen edition of My French Film... 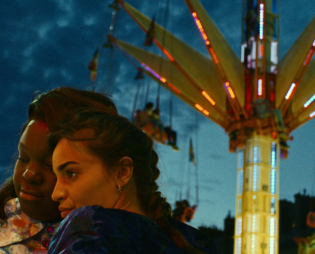 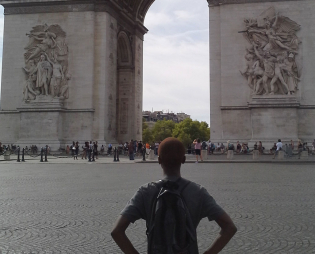 The Marianne Initiative for Human Rights Defenders aims to better assist them in their struggle, both abroad and in... 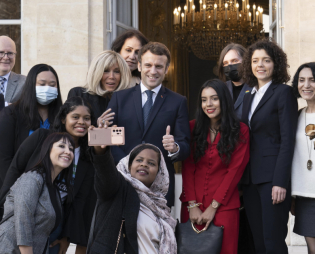 Documentary film: “What am I going to eat tomorrow?” The impact of the 2020 pandemic on informal workers in Johannesburg

As part of its scientific and academic vocation, and in the context of the health crisis linked to the... 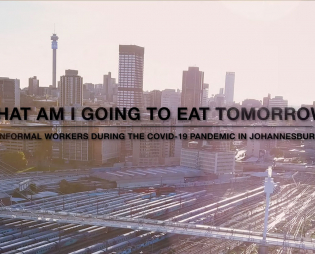