Calls for Applications / Arts and Creative Industries / The call for entries for La Fabrique Cinéma 2022 is online!

The call for entries for La Fabrique Cinéma 2022 is online! 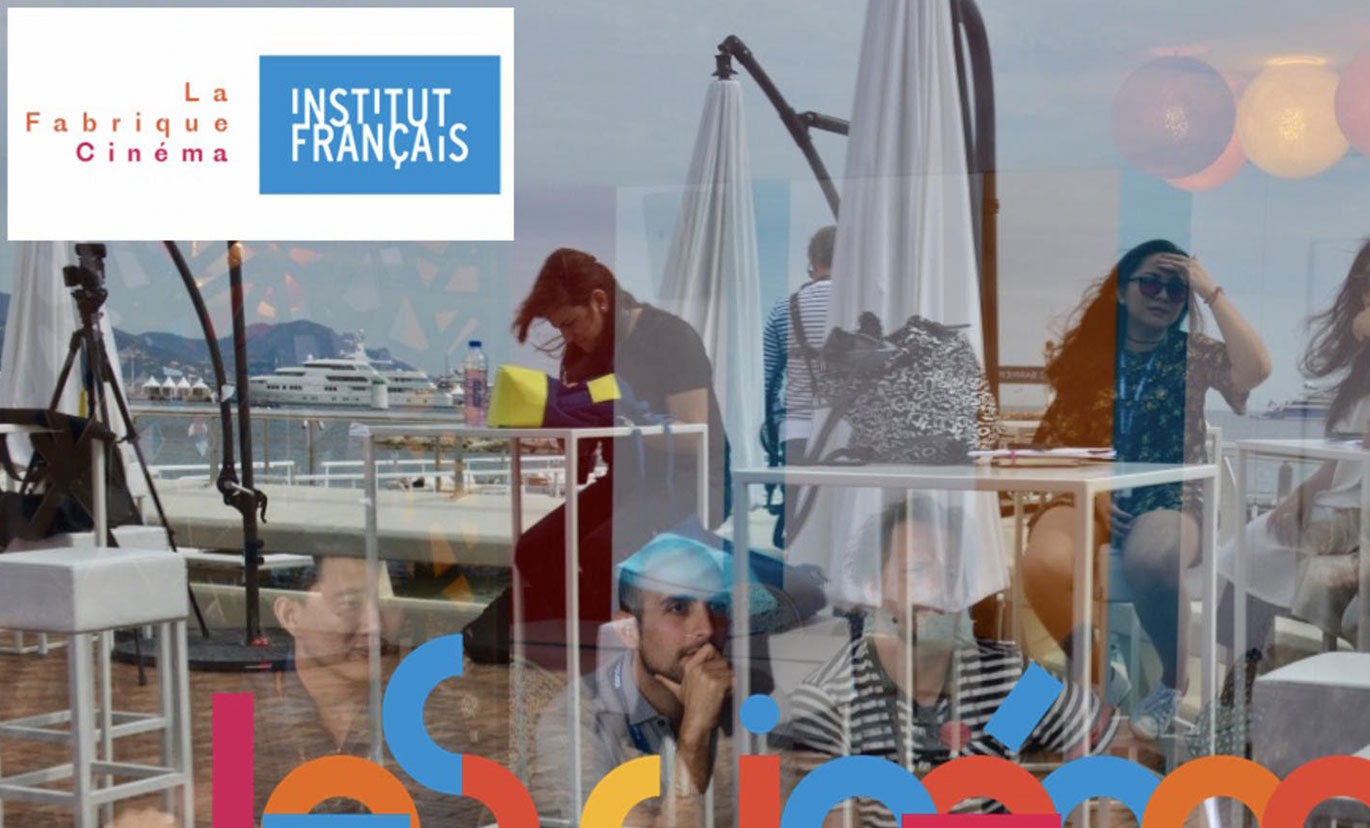 La Fabrique Cinéma has been created by the Institut français, in partnership with France Médias Monde, the SACEM (French society of authors, composers and publishers of music) and the International Organisation of La Francophonie to support new talented filmmakers from Southern and emerging countries.

This programme has been developed in close association with the Festival de Cannes and the Marché du Film. Ten projects in development (1st or 2nd feature film) are selected and invited to Cannes. The aim is to create concrete opportunities for these projects by providing access to different activities and personalized support through one-to-one and group meetings with key players in the film industry.
An international call for entries limited to 100 projects is launched every year. The applications are evaluated by a selection committee made up of scriptwriters, directors, editors, consultants, festival programmers and members of national and international cultural or cinematographic organisations. Apart from the selection made through the call for entries, the selection committee might choose projects through partnerships and/or among former participants of La Fabrique. These projects will be clearly identified.

Subject to health conditions and special instructions applicable on the operative dates of La Fabrique Cinéma de l’Institut français 2022, the program may take place either on-site in Cannes, online in a virtual way or with a hybrid framework that would combine on-site and online activities. More details on how La Fabrique Cinéma will operate in 2022 will be announced at a later date.
In case the program would take place during the Festival de Cannes (on-site or hybrid versions), part of the activities will take place online and the director and local producer of a selected project will be welcomed in Cannes for a period of 5 to 10 days during the Festival de Cannes.

In case the program could not take place in Cannes during the festival, it will happen online between May and June 2022.
In any case, the participants will benefit from an intensive program and personalized coaching. This programme is meant to help finance their projects through individual meetings with French and international producers as well as group meetings with professionals, in partnership with the Festival de Cannes and the parallel selections. Moreover, the strong commitment of La Fabrique Cinéma’s patron allows each year fruitful discussions about the selected projects.

• The project film in development must be the director’s first or second feature-length (fiction, documentary or animation).
• The director and the producer must come from one of the eligible countries.
• The project must have a producer from one of the eligible countries who has produced a short- or feature-length film in the last five years.
• Each director or producer may only submit one film project.
• Due to the international environment of the Cannes Market, the director and the producer must speak English.
• Application must be complete to be considered.
La Fabrique’s program is mainly designed to find French and European coproducers. It’s not necessary to have a coproducer to subscribe.
Projects that already have coproducers attached can also be submitted. Co-producers may not apply but they must appear in the registration form. A selected project that wouldn’t have informed the Institut français that some coproducers are attached might be refused.

The registration deadline will be announced once the 100th eligible application will be received or by November, 29, 2021, at the latest. The website will be updated regularly regarding the number of submissions received.

Online
Connect with us

If you have any questions related to the French Institute, or need help, please send us a message using the form below: