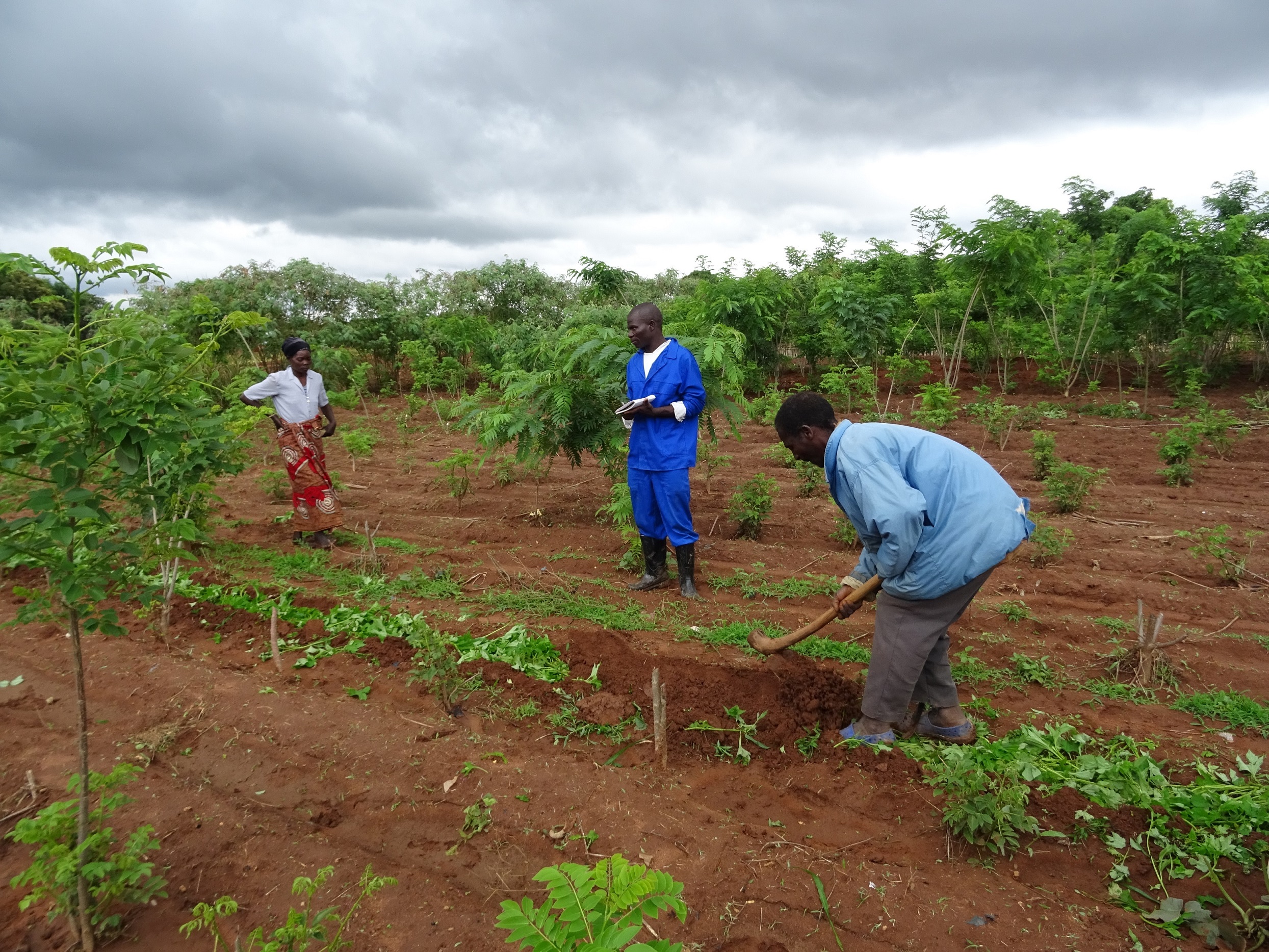 In Malawi, a large section of the rural population lives off subsistence farming, struggling to generate income to meet their daily needs. They face several factors that affect their environment: high population growth, deforestation, low livestock numbers, limited access to land, and climate instability with an increased occurrence of extreme weather events. According to the World Bank’s 2019 report, an average 1.6 million Malawians have been affected by droughts and floods every year since 2010. This makes crops and farming incomes increasingly uncertain, and compromises livelihoods that are heavily depend on agricultural production.

In Lilongwe (central-western) and Phalombe (south-Eastern) districts, rural families are dependent on one single rainy season, which lasts only four months. Currently, the majority of households are only food self-sufficient 7 months in the year; they have to engage in substitution strategies for the other 5 months (occasional day labour, borrowing from loan sharks, temporary migration, etc.).

These families struggle daily to access basic foodstuffs but also energy sources for cooking, washing and heating. Trees remain an essential resource for the majority of Malawian rural families in a context of rapid deforestation, with three main effects:

In this context of scarce forest resources within villages, and with the increasing price of wood from protected areas, families are increasingly turning to unsustainable strategies. For these poor families, spending on wood can represent up to 15% of their annual budget, sometimes equalling their food budget.

Since 2018, the Embassy has been supporting agroforestry development programmes rolled out by the organisation Inter Aide in Malawi, to strengthen the sustainable productive capacities and incomes of smallholder families. These interventions help families and communities implement new agricultural practices on a substantial part of their land, start a small livestock, and plant trees. The innovative model developed with families around the dissemination of agro-ecological practices, including agroforestry, contributes significantly to improving their resilience. This model combines a collective approach (group formation, exchange visits, model plots, village nurseries) with more individual support to referral-farmers who showcase successful practices and models within their village.

Since the early 2000s, the association has developed an approach that integrates the production and planting of tree seedlings by village farming groups. Inter Aide proposes innovative agroforestry techniques whose effectiveness has been proven on the ground, such as the planting of trees in hedges based on the bocage model (mixed woodland and pasture). In addition to the numerous ecosystem services provided (biodiversity shelters, soil and water conservation, erosion control), this practice contributes to meeting the energy (wood) needs of families while allowing them to generate new income through the sustainable pruning and sale of wood.

Inter Aide’s programme currently reaches around 2,500 families every two years. In preparation for scaling up the programme in 2022, a first extension is underway in the 2 current programme areas, in a “buffer zone” between forest nature reserves (supply of wood) and urban areas (demand for wood).

As part of this process, the Embassy is supporting Inter Aide to study some of the key factors for a more ambitious programme:

Gender is a cross-cutting topic within the fruit and wood-energy sector studies.

Absa Group Limited in partnership with South African Association for the Visual Arts (SANAVA), the Embassy of France, French... 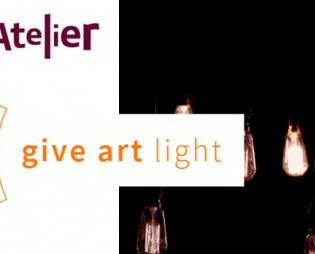 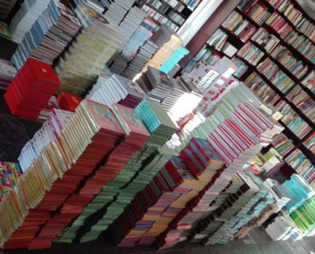 France’s feminist diplomacy: what does it mean for our cooperation?

Equality between women and men is a priority for the French government. France’s international cooperation is underpinned by a... 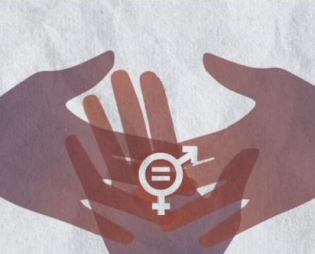